Apartments For Rent In Phoenix, Arizona 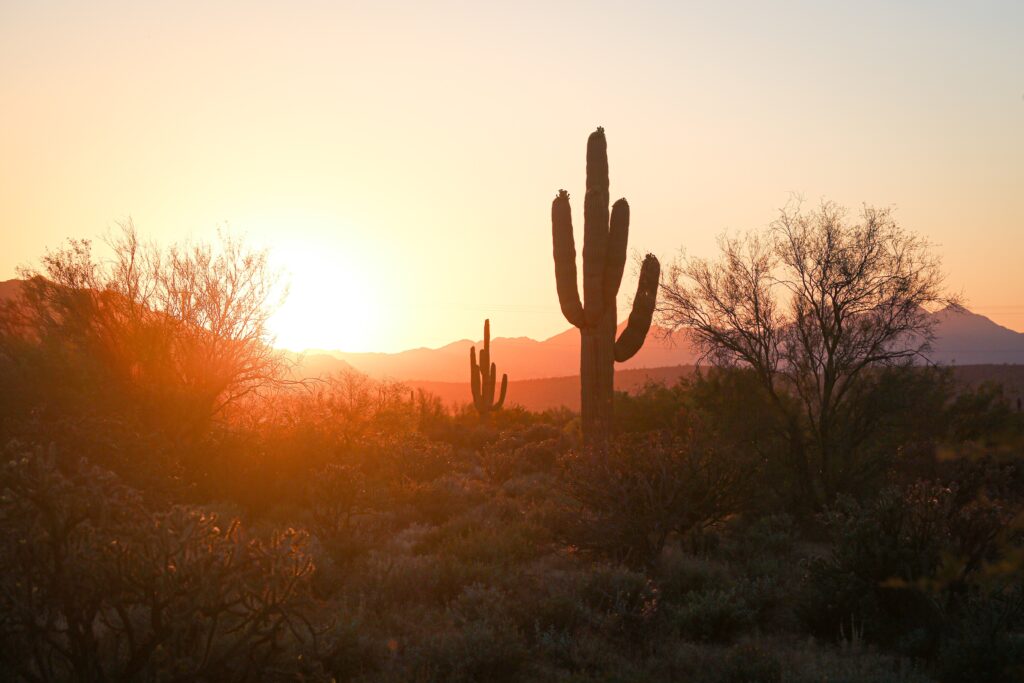 Phoenix is the capital and most populous city of Arizona, with 1,626,000 people. It is also the fifth most populous city in the United States, and is one of the fastest growing cities in the nation. Phoenix is nestled in the Valley of the Sun, which is surrounded by mountains. The city has a dry climate, with an average of only about seven inches of rain per year. The heat can be intense during the summer months, with average highs reaching over 100 degrees Fahrenheit. However, Phoenix is also a great place to enjoy clear skies and warm winters. The city is home to many professional sports teams, as well as numerous parks and recreation areas. There are also several major universities located in Phoenix, making it a great place to live and learn. Want more info about Phoenix, Arizona? Visit the link https://www.visitphoenix.com/about-us/phoenix-facts/ for more fun facts about Phoenix, Arizona. 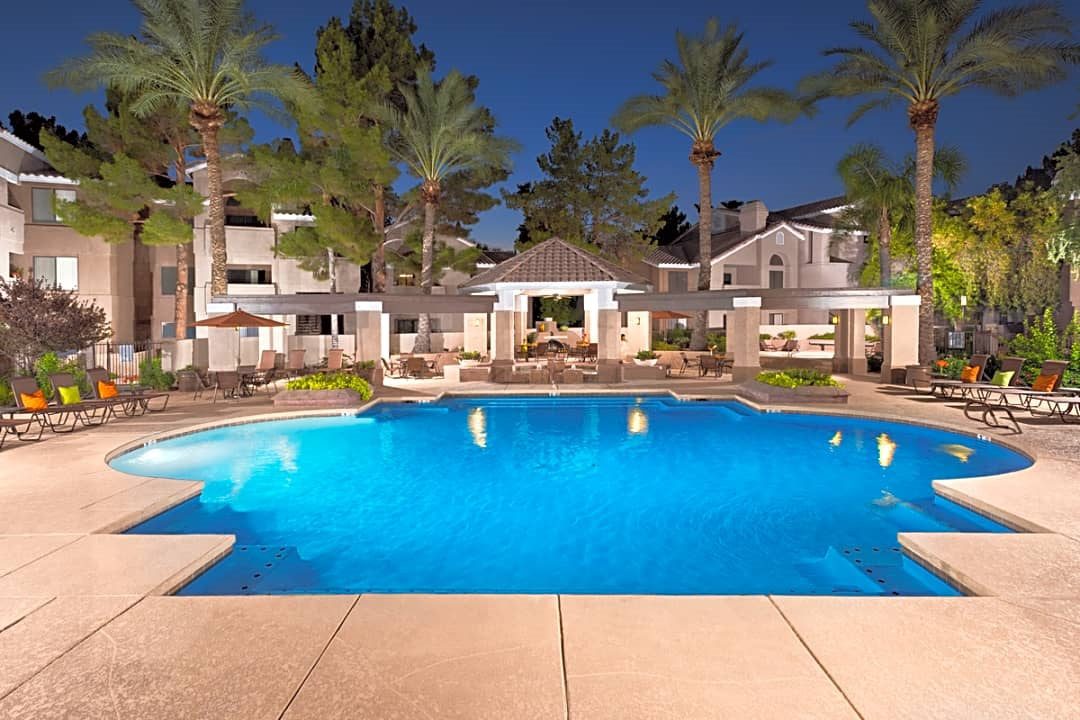 Apartments For Rent with Amenities

When it comes to finding the perfect apartment, there are a lot of things to consider. Location, price, and size are all important factors. However, one of the most important things to consider is the amenities that are available. Does the complex have a gym? A swimming pool? A laundry room? These are all important things to think about. Amenities can make your life a lot easier, and they can also help you save money in the long run. For example, having a gym on-site means that you don’t have to pay for a separate membership. And having a laundry room means that you don’t have to go to a laundromat. Amenities can also make your apartment complex more enjoyable to live in. So when you’re searching for an apartment, be sure to ask about the amenities that are available.

Fill Out Free Survey Sheet
Call Now
We use cookies to ensure that we give you the best experience on our website. If you continue to use this site we will assume that you are happy with it.OkPrivacy policy