Apartments For Rent In West Phoenix 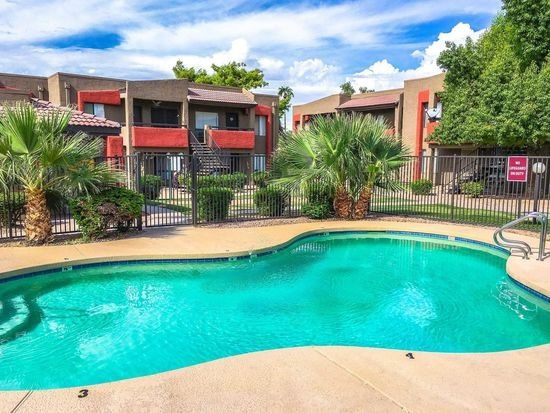 The West Valley is a region within the Phoenix metropolitan area, in central Arizona. Phoenix, the capital of Arizona, is known for its desert climate and sprawl. The City of Phoenix is the sixth largest city in the United States with a population of over 1.5 million people. Phoenix is also the fifth most populous state capital in the country. The Greater Phoenix Metropolitan area is home to over 4.3 million people, making it the 11th largest metropolitan area in the US. Even though Phoenix is landlocked, it still has a large west valley. The west valley Phoenix area includes the cities of Glendale, Peoria, Surprise, Avondale, Goodyear, Litchfield Park and Buckeye. These towns are located west of Phoenix and make up a large geographic area. Most of the west valley was farmland until recently when development boomed in the late 1990’s and 2000’s. The Phoenix metro area is growing rapidly and many apartments have been built in west valley towns to accommodate this population growth. If you are looking for an apartment in Phoenix, there are many great options available in the west valley. 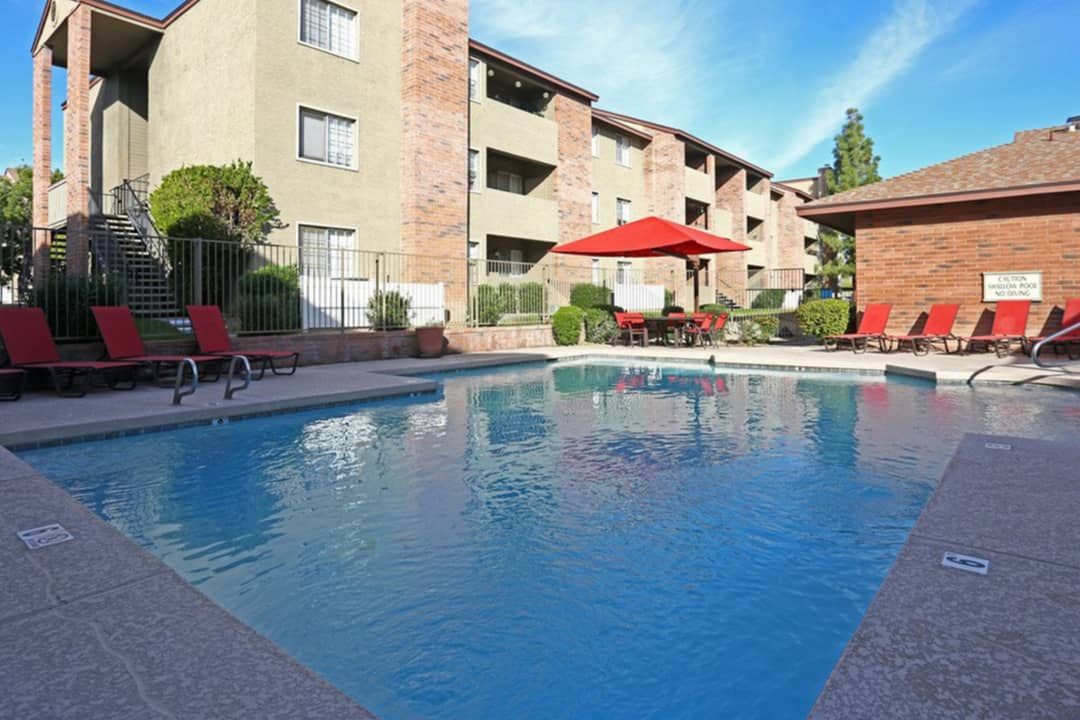 West Phoenix Apartments in Glendale and Peoria Arizona offers residents a taste of luxury with its top-notch amenities and prime location. Amidst the hustle and bustle of the West Valley. These Apartments provides a haven for its residents with its picturesque landscaping and tranquil ambiance. Just minutes away from the Loop 101 and I-17, West Phoenix Apartments is conveniently located near shopping, dining, and entertainment destinations. Apartments in West Phoenix also boasts a variety of on-site amenities such as a fitness center, business center, clubhouse, swimming pool, and spa. With its luxurious features and central location, apartments in Glendale and Peoria are the perfect place to call home.

Apartments for Rent in Phoenix

Apartments for Rent in North Phoenix

Apartments for Rent in Glendale Arizona

Apartments for Rent In Peoria Arizona